What You Do Not Know About Belly Rings 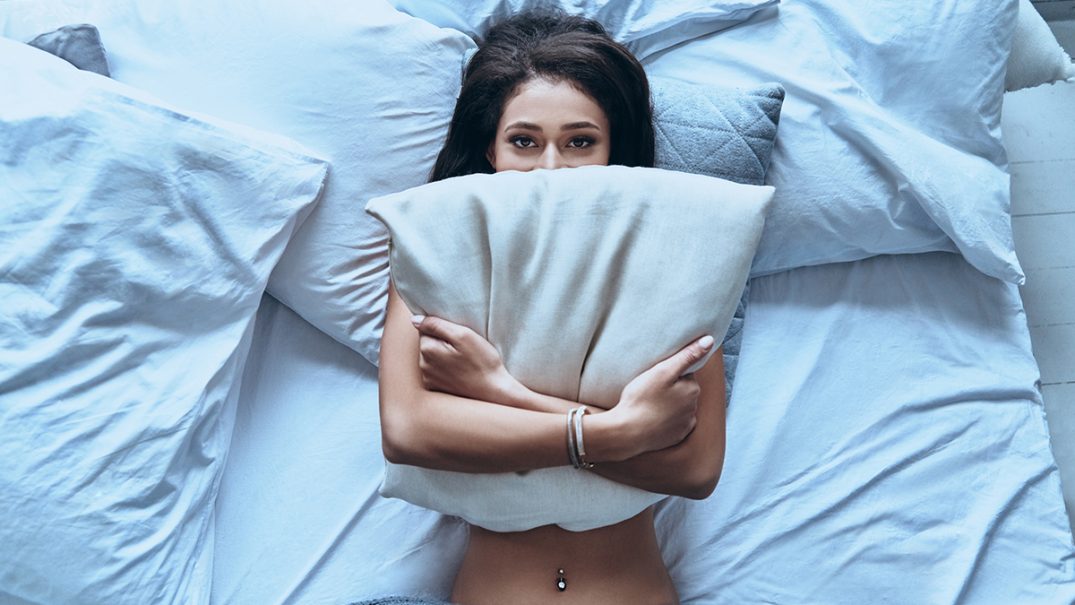 A lot of people are under the impression that belly rings are a “new” trend. The fact is belly rings and other body piercings have been around for centuries. These piercings through out history were used to establish a person’s status in society. It was another area where wealth could be shown off via jewels, gold bars and other precious metal adornments.

In ancient times adorning your body including your naval with jewelry made a statement about your level of wealth and importance. It was largely relegated to wealthy men or male aristocrats during ancient Egyptian times. There is no evidence that women took part in the practice.

The famed belly dancers often pierced their bellybuttons. There is evidence that as early as the 12th century belly dancers are depicted with jewels dangling from their naval area. This was considered a huge taboo among the rest of the culture but was a widely accepted practice among entertainers and concubines. During this period, men refrained from the practice.

What does it Really Mean?

Today It is Main Stream

Naval piercings really got a bump in popularity in the early 1990’s when movie stars, models and other celebrities started displaying their belly rings. Today they are more main stream then ever. You can find belly rings on:

Just about anyone that wants a belly ring can have one. Perhaps it is because they are so easy to conceal when necessary that makes them the number one body part pierced besides ears. People from all walks of life have naval piercings. While they certainly are not a new trend, they have absolutely climbed in popularity over the last 20 years.

Show Your Belly Ring off

Having the right type of belly ring will help you to show yours off with confidence. Bodyjewelry.com is your headquarters for naval jewelry that will show off your personal style. Find a wide range of options from the trendy to the sweet to the silly to the elegant!