The History of Facial Piercings 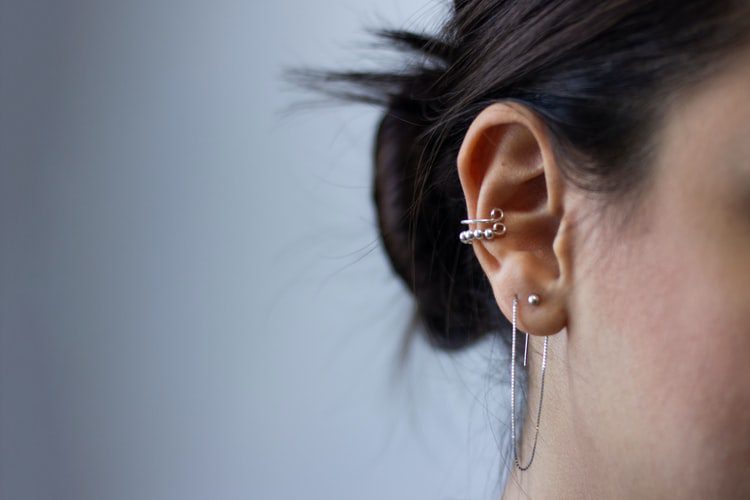 When it comes to talking about body piercings, the history of this form of body modification and self-expression dates back as far as the oldest human mummy that has been recovered. Since then, piercings have taken many different shapes and forms, and today, it is a common beauty technique. In this article, we will be looking into the history of body piercings, where they came from and why people chose to do it in the first place.

Ötzi – the oldest recovered mummy – was discovered in 1991 on the border between Austria and Italy. The mummy of Ötzi was found with its ears pierced, and he lived around the time of 3,300 BC. With this, we can confirm that ear piercings have been around since the early civilizations.

Nearly 2,000 years after this, evidence suggests that the Egyptian King Tut also had his ears pierced. As time went on, the practice of getting your ears pierced continued to be a male-dominated accessory. Julius Caesar brought them into fashion while he was reigning Rome in 45 BC. Later on, in 16th-century Britain, many noblemen had at least one of their ears pierced to signify their wealth and status during the Elizabethan era.

Ear piercings were not limited to wealthy and powerful men. Sailors from across different eras would pierce their ears in case they were to die at sea. The stud or earring recovered would be used to pay for the sailor’s funeral.

Another prominent reason why ear piercings were popular among primitive tribes was that they believed that demons could possess the human body by traveling through the ears. Thus, they used metal to repel such demons and were used as protection.

The first recorded historical account of nose piercings is mentioned in Genesis 24:22 – when Abraham asked Rebekah for her hand in marriage and gifted her a gold nose ring to commemorate the union. Anthropologists and historians uncovered that within the communities of Berber and Bedouin people, the husband would gift his newly wedded wife a gold nose ring when they got married. The size of the nose ring would indicate the wealth of the family, and if they were to separate, the wife could sell the gold nose ring to support herself financially.

Later on, in the 16th century, the Mughals introduced the practice of nose piercings to the people of the subcontinent. The nose pin or ring was worn on the left nostril by women as it was believed to reduce the pain they felt during childbirth.

Nose piercings reached the west in the 1970s during the Hippie movement when members travelled to India and adopted this custom as a way to challenge the status quo.

All that you need to know about nose piercing cleaning & maintenance

Different types of tongue piercing you should know about

5 Types of Body Jewelry to Wear For a Casual Party