The best piercing Trends of 2017 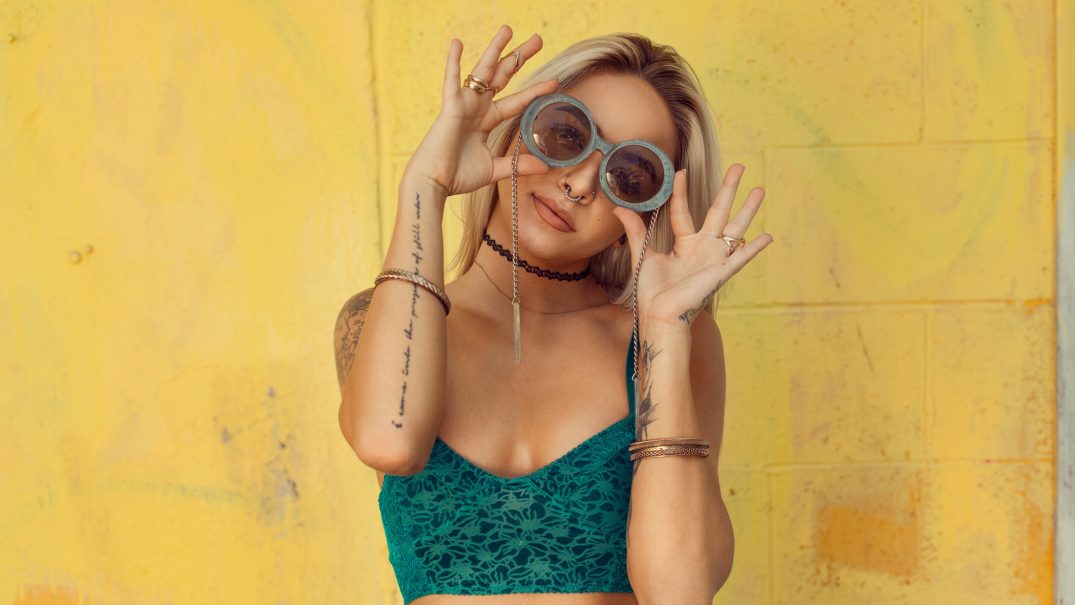 2017 is almost over, and through the year we made certain to bring to you all the piercings that were making the waves and turning heads. From Daith piercings and their mid-summer boom to the winter allure of the nipple piercing and unforgettable look brought on by the nasal piercing in autumn – 2017 was indeed a glamorous year for all piercing enthusiasts. As the year draws to a close, it’s now time to pay tribute to the standout piercings of 2017 officially.

Which piercing style rocked our world? Read on to find out

2017 was by far the year of the Daith. This piercing style began its climb to the top of piercing charts way back in 2016. By early 2017, it was already in the rave and come summer its popularity blew out of proportions when celebrities like Bella Thorne and Zoe Kravitz were spotted with one. Aside from its signature chic and sleek look, daith piercings have been rumored for centuries past to help with migraines. And while that seems plausible, it is actually backed up by the practice of Ayurvedic medicine. According to experts in that field, daith piercing passes through areas in the ear that are connected to certain regions of the brain. Impressive right? 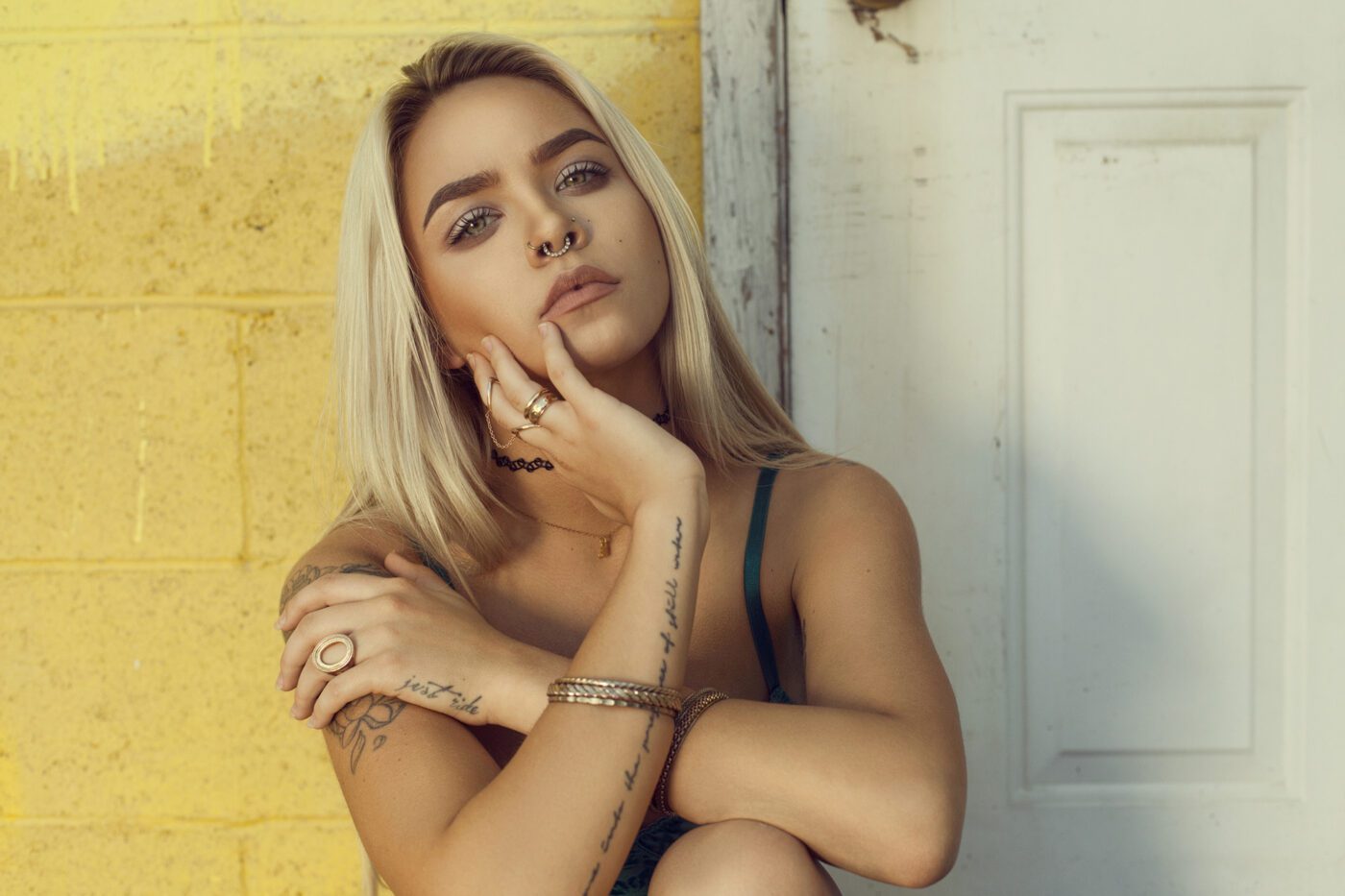 Historically, nasal piercings have always been for the bold, and the beautiful. It’s no wonder they were the choice piercings for Egyptian queens and goddesses. Apparently, a lot of piercing enthusiasts discovered their confident sides in 2017, as nasal piercings, in general, stole the show for quite a handful of months in 2017. The septum piercing, in particular, formerly regarded as a ‘trashy’ and ‘outdated’ piercing style seemed to rise from the ashes of its infamous past. And like Rihanna clearly demonstrated with her largely famous septum piercings, done correctly, they are an awesome way to demonstrate your rad and edgy side without going overboard.

Thanks to celebrity showcases from the likes of Beyoncé and Bella Hadid, body piercings like the navel and surface piercings caught some fire late on in 2017. Without a doubt, they are one of the best ways to accentuate the curves and alluringness of the female physique. Want to look sexier in that bomb ass bikini? Easy, just get a belly button (navel) piercing (If anything it will take the peering gazes away from your bust downwards to your fit and sexy tummy #wink wink). A word of advice though. If you’re gonna go with a body piercing, make certain to stick to recommended piercing aftercare regimens, as these set of piercing can be a little tricky to heal.

Nipple piercings are to the piercing world what fast supercars are to the automotive industry – exquisite, bodacious, and the pure definition of ultimate luxury (in piercing terms ‘ultimate sexiness’). In 2017 this piercing style added one more title to its impressive title collection – extremely popular. Like fast cars despite its widespread popularity, adoption and usage were confined to the privileged set of enthusiasts like (Kendall Jenner) who had what it took to spot one. Think you’ve got what it takes? What are you waiting for? Join the hype train, trust us it’s one piercing style you’re going to love and connect with.