Tattoos and Piercings | A Changed Perspective 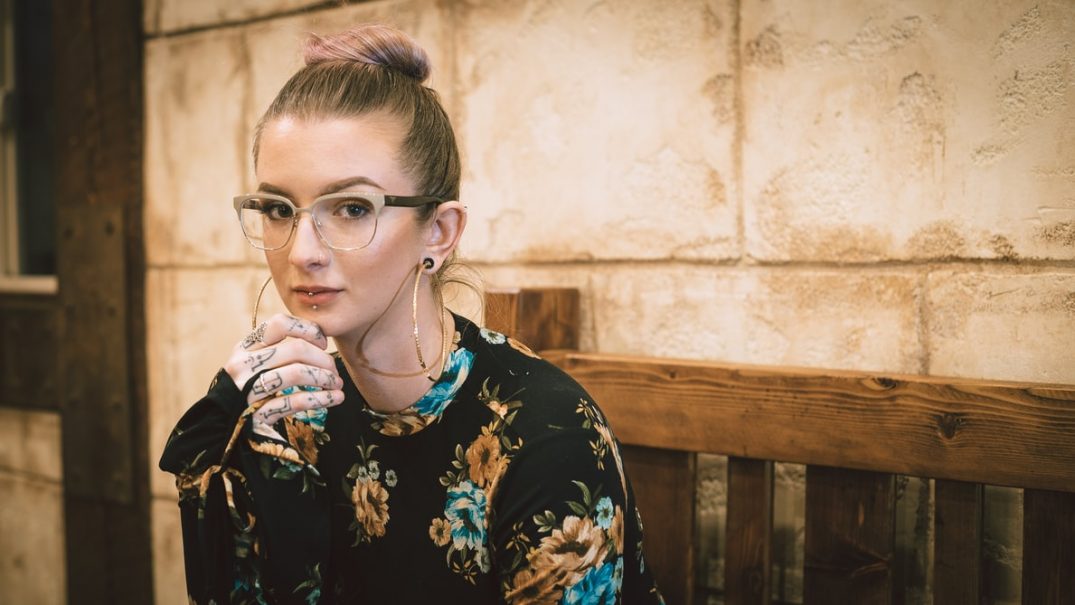 Body modification practices like getting tattoos and piercings have been around since the 1800s to mark criminals and deviants and to set them apart from the general public. However, today these practices are much more common and widely accepted in numerous cultures. According to one statistic, roughly 38% of adults between the age of 18 and 29 have at least one tattoo on their body.

Psychology of Getting Tattoos and Body Piercings

It’s an interesting take to look into the psychology of body modifications. These days, a significant amount of people opt to scar their bodies permanently by using needles and artistic expression. There can be countless reasons as to why a person would choose to go ahead with this practice. One of the main reasons why people get tattoos and piercings is to look good and feel more confident in their skin. While some may claim that they got a specific tattoo or piercing due to peer pressure, others say that they consider their tattoos as a form of body art.

The Harris Poll 2012 was a survey conducted on over 2000 American adults asking them their opinions on body modification. Of the people without any tattoos or piercings, 50% claimed that people with tattoos are more rebellious. On the other hand, people who do have tattoos stated that they feel more sexy, confident, and attractive with their body ink.

Do Tattoos and Piercings Look Attractive on Women?

There are mixed reviews when it comes to how attractive a woman becomes with body tattoos. In a survey conducted for men, they were asked to rate females based on their tattoos and how approachable they are if they have body ink. The majority of men claimed that women with tattoos are “easy” and consider it a tactic to lure more men. On a primeval level, men perceive women with tattoos and piercings to be more likely to engage in premarital sex. A common perception for men is that if a woman has decorated herself, then it means she is trying to attract a partner.

What Do Women Think of Tattoos and Piercings on Men?

When it comes to styling options, by societal standards, men have limited avenues to express themselves based on their appearance. Several women were asked what they thought of men with tattoos and piercings – do they find them unattractive, or does it make a man look irresistible? Most women find it attractive if the tattoos have a special meaning behind them or if they represent a significant memory. Men with piercings, especially a single ear stud, are considered sexy – however, some women claim that men with more than two piercings make them look like they are a part of a kinky club.

a changed perspective on tattoos and piercings
Share this