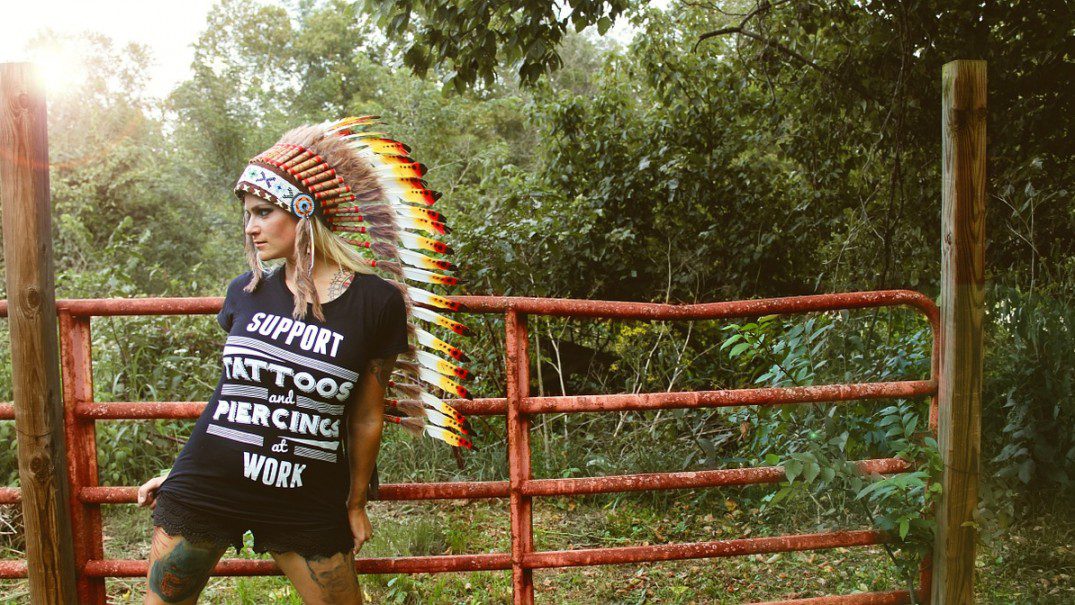 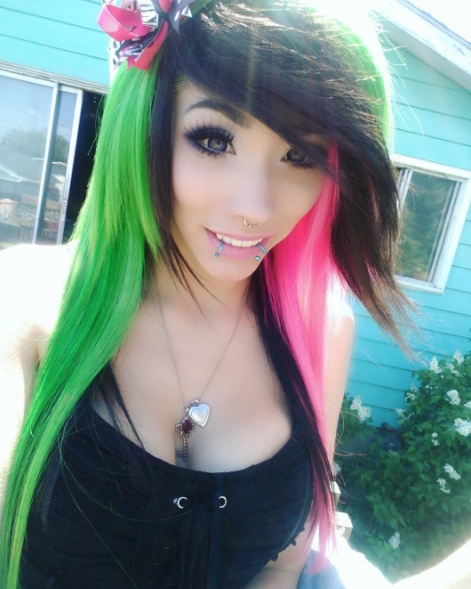 Lately, there has been a ton of buzz around super heroes, villains, and the “dark side”. With the release of super anticipated storylines from Marvel, Star Wars and DC this year, the time to choose sides is now.
Super hero and anti-superheroes make headlines every season this year with twist and turns on the original classics, amping up the accessories that go along with them. Licensed gear for superhero fans allow us to take our devotion the next level. In this article we’ll blast through this year’s lineup of superhero movies and take a tour of the official body jewelry fan gear for each movie. 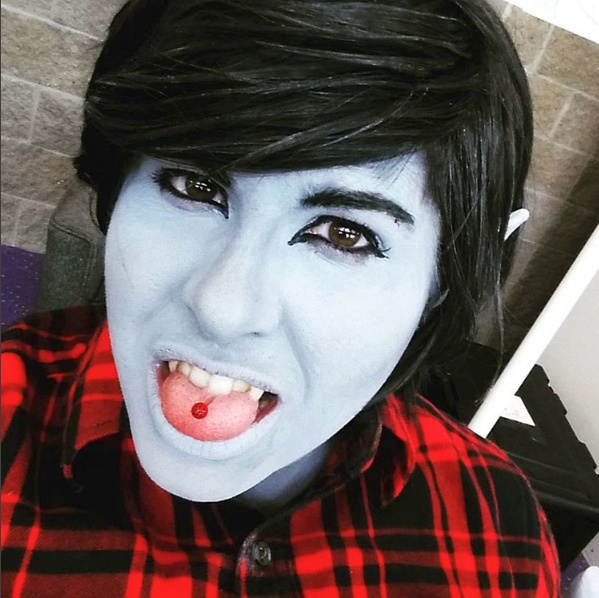 Image by @ashesnewmoon on Instragram

With the release of the newest Marvel comic,  Captain America : Civil War this month, we couldn’t help but dig a bit deeper for this much anticipated movie. Tony Stark, Peter Parker, and basically the entire Avengers gang go head to head in this May 2016 kick off film.

The Director’s Anthony and Joe Russo’s film released on May 6th, 2016 with a bang, killing the box office with grossing over $179 million dollars within the first two weeks of releasing, making it the #1 film ranks. We’ve always loved licensed body jewelry and even more so now with the release of such exciting films to reignite the passion almost all of us have for Marvel characters.
Show which side you’re on this season with our line of licensed body jewelry dedicated to the Captain and his colleagues or some of his not-so-friendly rivals. Marvel characters are such a hit this season and showing homage to your favorite is as easy as pairing jeans, a v-neck t-shirt, and one of these wallet friendly, officially licensed Marvel body jewelry. 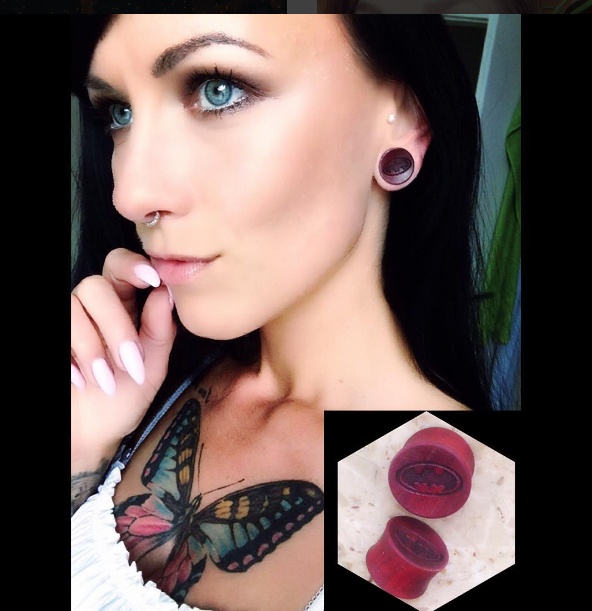 Superman and Batman are the classic heroes, revamped and revived with the changing times. Many other supporting characters have emerged in the recent years, making interesting story lines and turns and twists.

The Suicide Squad, to be release later this season, features Joker (Jared Leto), Harley Quinn (Margot Robbie) and other mishaps who join forces in this dark side action drama. Doctor Strange is anticipated to be released in November of this year. For those of you not quite familiar with the storyline, Doctor Strange is a surgeon whose career is kaput in a tragic automobile accident, leaving him unable to perform; thus begins his career as a superhero.

Classic DC Comic characters are a household name in the United States and abroad- and their signature emblems have populated body jewelry and accessories of all scope. Take advantage of the newest in DC Comic licensed accessories and support the classic all-American superhero favorites with us this summer. 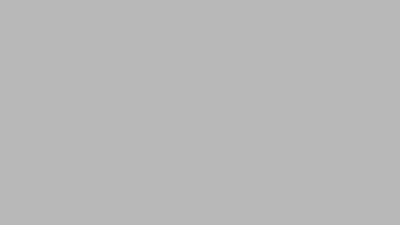 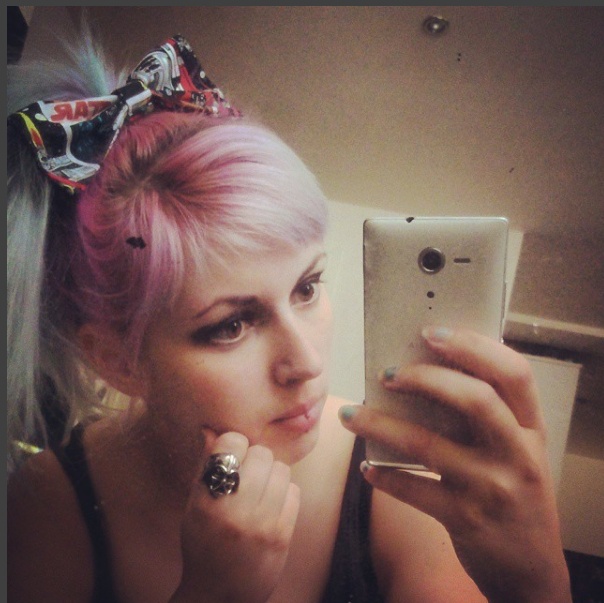 In December of 2015, Star Wars Episode 7 was released for all of the die hard, cult-like following of the George Lucas empire (no pun intended). The influx of Star Wars patronage seemed to pop up everywhere, more so than usual and more prominently. Fan dedication seems to be renewed with the release of new films, sparking the up the force within.

Star Wars, on the side of body jewelry and accessories, provides such a neat baseline of products that are so wearable, for both male and female fans. Necklaces, earrings, rings, belt buckles, and many other varieties of accessories available for fans make this line a hit, year after year- similar to the classic movie. Showing love to your favorite character is as easy as wearing a R2D2 necklace (adorable!!!) or the infamous Storm Trooper Ring that swept the Star Wars fan trend earlier this year.

SuperCon, Get it Here

Florida’s Supercon around the corner in July, we are all about the superheroes of body jewelry.

If you are in the Florida area, SuperCon will be taking place between July 1st through July 4th at the Miami Beach Convention Center. Be sure to check it out.

We hope you join forces, choose a side, and battle on in style with BodyJewelry.com to express your unique style through body piercings and beyond. Take advantage of our low prices, super awesome return policy, and share your story and photos with us for a chance to become a brand ambassador and/or be featured on our website, blog, and social media. 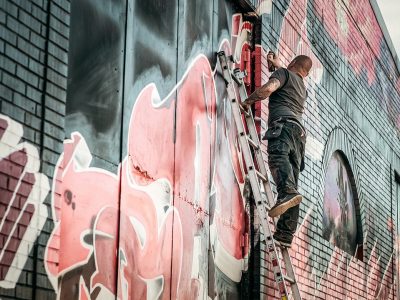