Pride: Colors of the Rainbow 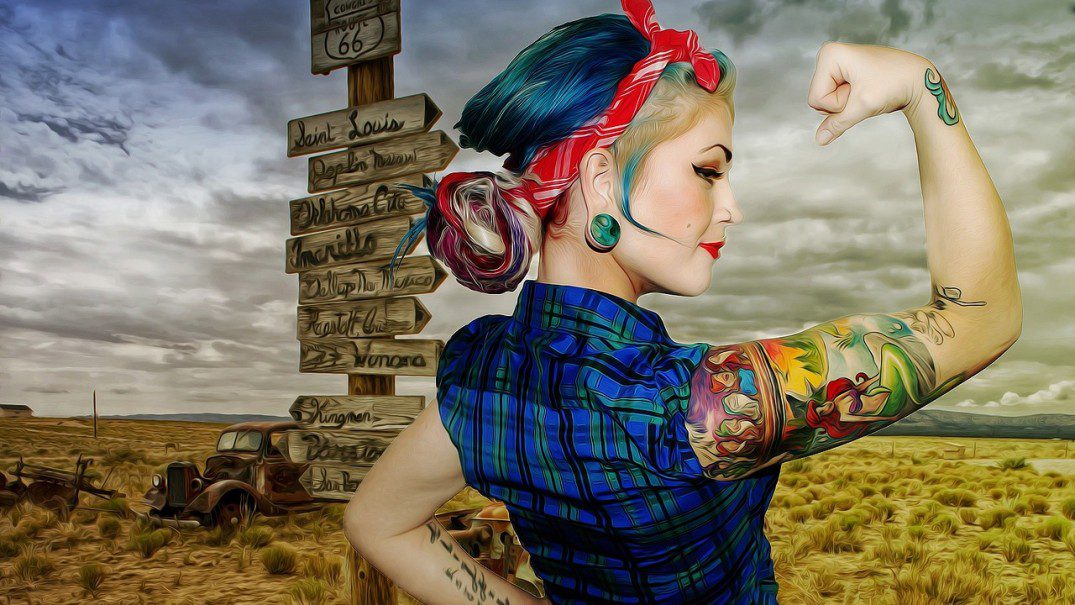 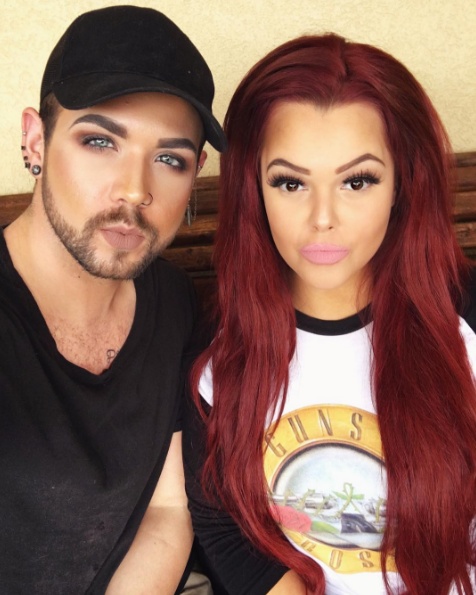 Pride: Colors of the Rainbow

In the wake of the recent news of the Orlando shooting, the Lesbian, Gay, Bisexual and Transgender (LGBT) community was saddened but stood firm. They have been injured so many times but the resolve to fight for their dignity and equality is still going strong. Let us remember who they are and what they stand for. This June, let us celebrate Pride month and that we are given the freedom to express ourselves without hesitation, to stand out, and be bold without intimidation. Both the LGBT and Body Modification groups have long been targets of discrimination, unfair treatment, and abuse for the choices that we make in lifestyle and preferences. Although we experience such outbursts of intolerance still, we are coming to an age of recognition of honoring the choices made by each and every one of us.

The LGBT community had been celebrating their culture for so many years but recently, major steps were taken. Last June 2015, the Supreme Court took a huge step forward as it ruled that gay and lesbian couples can marry in America. After the ruling, President Obama tweeted, “Today is a big step in our march toward equality. Gay and lesbian couples now have the right to marry, just like anyone else. #LoveWins . Truly, on that day, love won.
And just last month, it was another feat for the LGBT community because President Obama signed a proclamation that made June, Pride Month. This month is all about the tireless dedication of advocates and allies who strived to forge a more inclusive society. During this event, Americans will wave their flags of pride high and march boldly forward in parades and demonstrations to celebrate their steadfast belief in the equal dignity of all Americans. Indeed, these past few years they have been blessed. 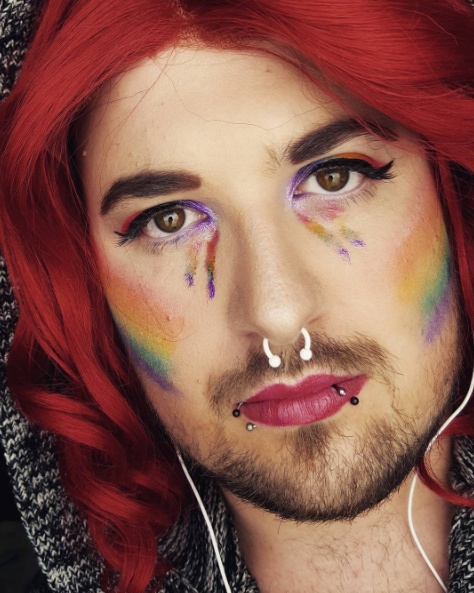 All over the United States of America, celebrations are being prepared and conducted. It includes fun-filled street fairs with vendors, entertainers and activities that attract thousands of visitors and good business opportunities. You will see lots of colors hanging on buildings, streets and on people. Parades are always fabulous with popular drag queens fronting the scene. When you’re in a Pride Festival, it will always be like a grand party but feels a lot closer to home. Everyone is at peace, everyone is gay.

Colors of the Rainbow

Any Pride celebration is not complete without the LGBT’s signature rainbow flag! These flags are decked on streets to show LGBT support. But why rainbows?
Closeted gay people historically used bright colors to signal their homosexuality to each other. Oscar Wilde was famous for wearing a green carnation on his lapel. In Queensland, wearing yellow signaled that you are attracted to the same sex. In the 1960s and 1970s, purple was used by the San Franciscans and Bostonians.
The rainbow was popularized as the official symbol of LGBT community by Gilbert Baker in 1978. The first flag comprised of eight stripes and each color had its own symbolization: pink for sex, red for life, orange for healing, yellow for sunlight, green for nature, blue for art, indigo for harmony, and violet for the human spirit. But pink and indigo were dropped for valid reasons so the flag arrived at its contemporary six colors. Since then, this six-colored flag has been used in memorable events. 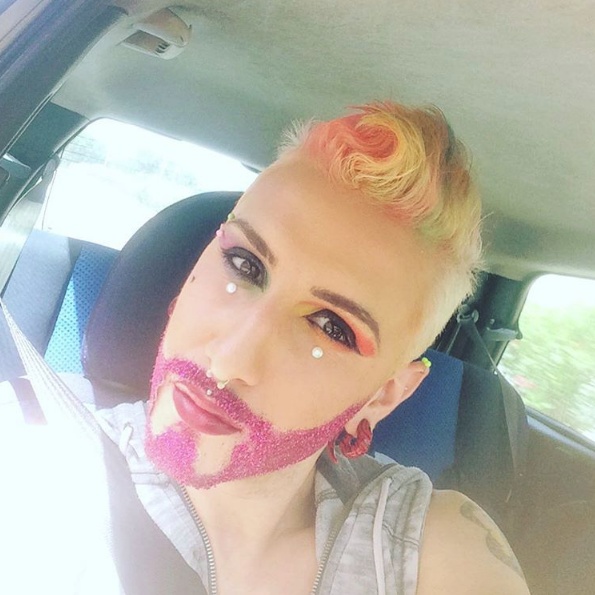 They may have won a lot of battles but the LGBT community’s fight is still on. To show support to them, let us be filled with peace and help them fight discrimination in all ways. Let them know that you are one with them in eliminating prejudice. Whether you are gay, straight, or pierced-  showing support to our LGBT community is needed at that this time to stand in solidarity that we will not stand down to injustice.

For us piercing addicts, why not adorn ourselves with their pride colors? Labrets, steel barbells and ear studs with a rainbow logo are always good choices or you can go easy and choose titanium anodized jewelry that have all of the colors of the rainbow depending on how the light hits it . Can’t choose? There’s more on our website to help you add a bold statement to your collection of body jewelry. If you are a bit unsure about changing our your body jewelry, read this article on how to swap your gems like a pro to make it a breeze.

Let us be fabulous and be filled with pride this June. Share your pictures and story with us for a chance to be featured on our next piercing blog and be our social media star!