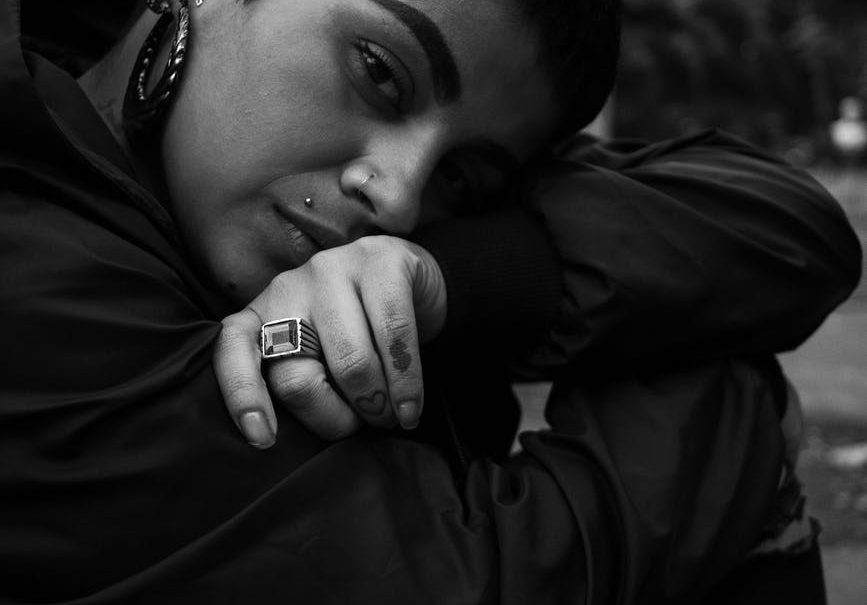 A lot of young people in the United States assume that piercings are an invention of pop culture, specifically celebrities and music artists who influence the fashion industry and beauty trends worldwide. Surprisingly, this is not true.

Here is a list of cultures that incorporated different forms of piercings.

Nose and ear piercings are the most commonly seen piercings. Ancient paintings and various other art forms portray a culture within America and Africa as well as Rome, where the women and men wore nose rings and earrings, followed by lip and tongue piercings. It can be seen how people in ancient societies got an excessive amount of facial piercings all over their mouths, such as the lip, septum, chin, and upper lip areas. Other piercings that took over these cultures included body piercings, including but not limited to pierced nipples and genitals.

Derived from the honor to the goddess of marriage, Parvathi, the culture in India promotes nose piercings among girls soon after they hit the age of 12. In some regions, girls at the tender of 6 can be seen carrying a nose piercing with a ring or jewelry that showcases their cultural values and add a touch of femininity to them. Moreover, many young girls get their noses pierced to enhance their beauty so that they serve as ideal candidates for marriage. During wedding ceremonies, nose piercings are adorned by heavy embellishments made up of gold and silver as well as floral jewelry that adds a soft, fragrant touch to the brides.

Often, nose rings are very large, followed by nose studs having an L-bar closure and a dangling set of chunky beads. It is believed that having a piercing on the left nostril can ease the birth of a child. Similarly, a lot of tribes in Nepal wear nose piercings to gain peace and prosperity.

In the United States as well as certain countries within the European region, the culture drastically changed since the end of World War II where people were seen embracing the art of facial as well as body piercings. The practice of getting multiple piercings is widespread among youngsters living in western countries. From septum, eyebrows, belly button, nipples to genitals, piercings have been known to become the most desired form of self-expression among teens and adults. 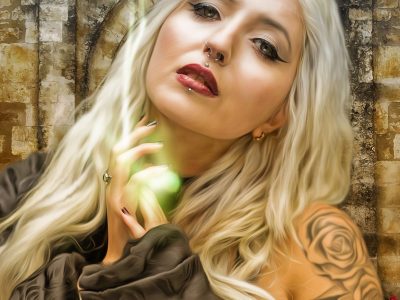 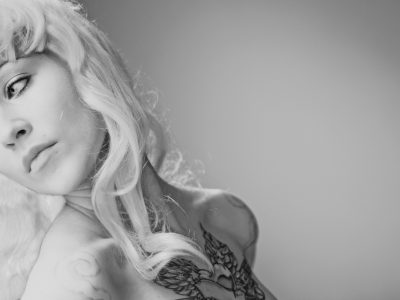 (Piercing) Guns Are For Sissies 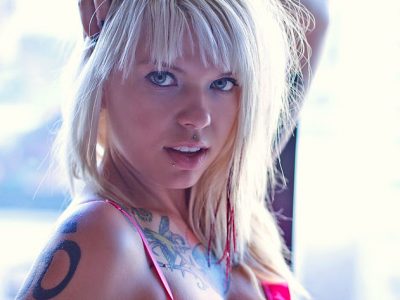