bodyjewelry
General Info, Nose Piercing, Septum Piercing, Trends
Comments Off on Piercing culture and events from the world over

Piercing culture and events from the world over 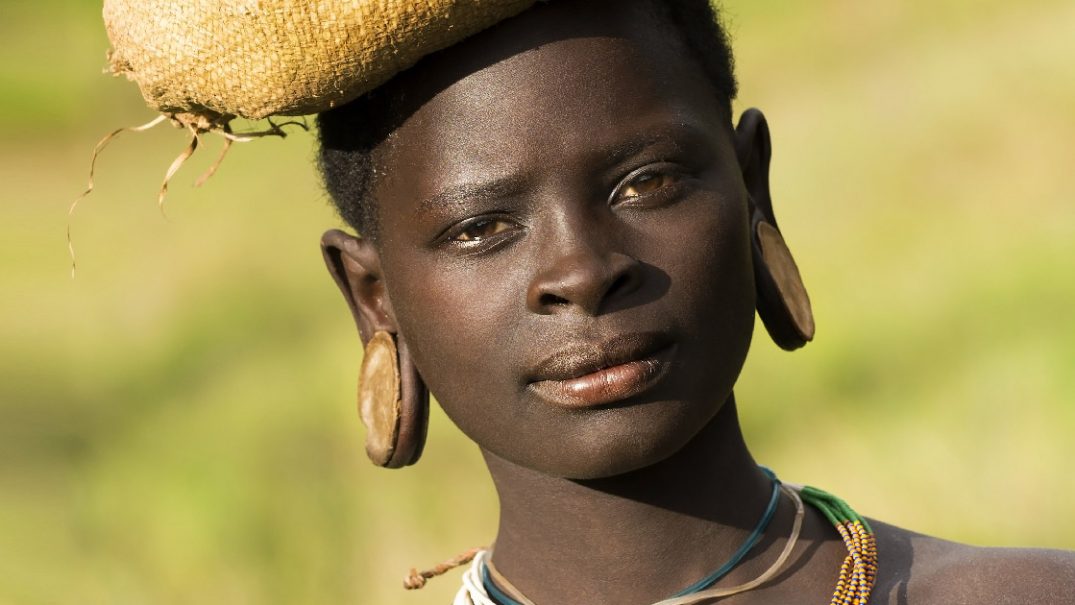 Before body piercing became the rave of the 20th-century punk movement, it was first a way of life and cultural practice for an increasing minority of the world’s population. Littered in historical writings are the accounts of cultural events of which body piercing took center stage. Fast forward to the 21st century, and some of these piercing cultures and activities remain largely popular. We’ve gone round to summate the most intriguing (and bizarre) for your reading pleasure

What’s sexier than an ear piercing, a stretched ear piercing. For the Huaorani people of the Amazon Basin and the Masia tribe of Kenya, the art of stretching earlobe piercings is one long-standing culture that has remained with them to this day. In these two communities, the culture of stretching earlobe piercings is a sign of maturity, a natural aphrodisiac and like was with the Brahmin people an effective means of warding off evil spirits.

An even more unusual piercing stretch procedure is the lower lip stretch better known as a lip plate/disc/plug. It is a common practice among the people of the Lobi, Makonde and Sara tribes of Africa. Unlike the earlobe piercing, however, this size and type of lip plug connote just how influential an individual is – the general rule is the bigger, the better. Did you just make a million bucks? Time to get that massive Labret plug. 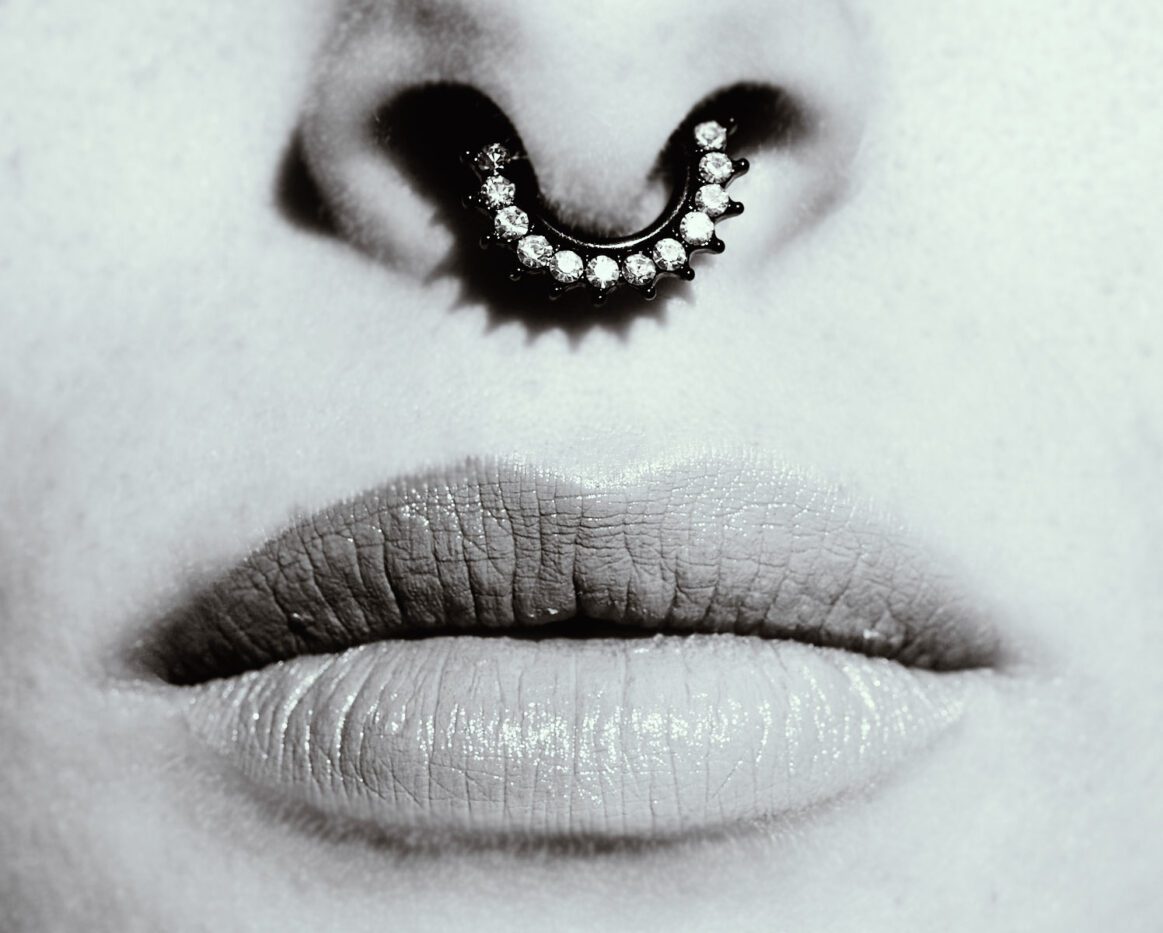 Nose piercings might be regarded by some people in the US as an extreme form of body beautification, but for the Brahmin and Chhetri people of Nepal, it is a mandatory practice that every female in the community must undertake. The tradition which extends as far back as the 10th century BC remains relevant in the 21st-century Brahmin society. For this set of people spotting a nasal piercing is a sign of prosperity and affluence. In the medieval days, it was also thought that these piercings depicted innocence and warded off evil/unclean spirits. Even today many still hold onto this belief – if you live in a haunted house or are being plagued by ghosts and scary nightmares a nasal piercing might just be your source of reprieve, at least according to the Brahmin people.

And now for a dose of the bizarre

The Thaipusam festival is one piercing convention that unsurprisingly has deep religious roots. Every year southern Indians convene on the 10th day of February to commemorate the event that marked the extermination of a heinous Demon. According to Hindi legends, Parvati, a god of the sort gave Murugan a ‘Vel spear’ which he used to vanquish Soorapadman – the demon that had been causing unrest. To celebrate this demon squashing success, the people of southern India take to the streets in the early months of the year. Among a host of other activities including shaving heads, fasting, and the rest the practice of piercing the body with, you guessed right; spears is one sight every body piercing enthusiast would love to see. That is of course if you have the guts to behold them (trust us it’s more of a gory sight than it is a pleasant one). Nonetheless, it’s an excellent way to spice up your piercing enthusiasm.

The History of Facial Piercings

Tattoos and Piercings | A Changed Perspective

Dos and Don’ts of Ear Piercings

Kissing with a Lip Piercing: What You Need to Know