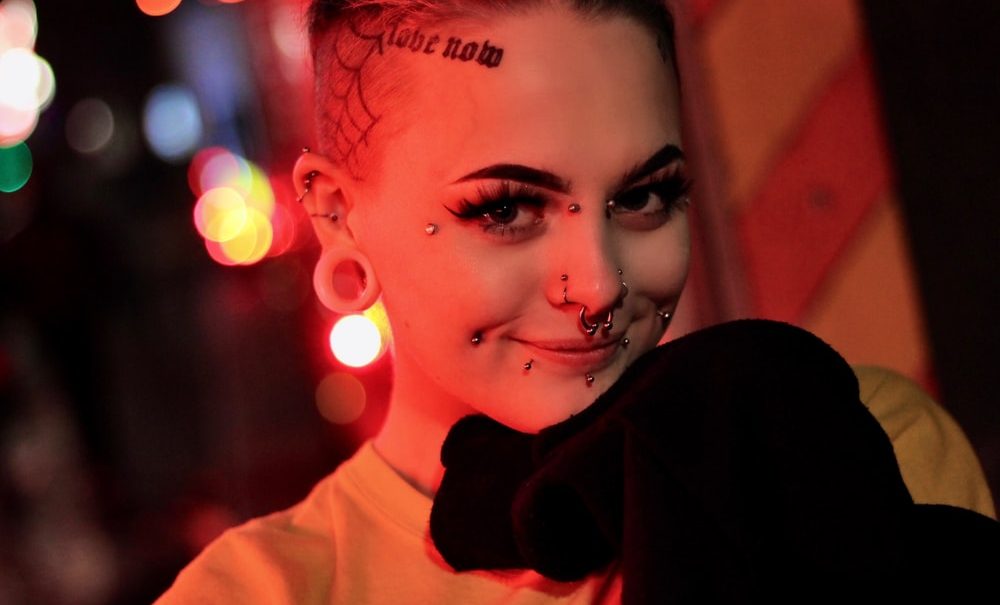 Body piercings became popular and entered the mainstream of western societies by young people and the punk rock movement. However, body piercings have a long and rich history that dates back to thousands of years and has been a part of tribes and societies in all corners of the world.

Body piercings in the ear lobes and nostrils are the most widespread, and we have recorded data of archeological finds from all over the world. The mummy of Ötzi was found with its ears pierced, and he lived around the time of 3,300 BC. With this, we can confirm that ear piercings have been around since the early civilizations. Getting the nostrils pierced is also a form of body art that has been around since ancient civilization.

While ear lobe and nostril piercings were gaining popularity in the Eastern region of the world, more daring types of body piercings were common in African and American tribes. A few ancient tribal practices also included the piercings of the genitals and nipples in Ancient Rome and Ancient India.

In western cultures, by the 1990s, many different types of body piercings entered the mainstream culture. Modern-day examples of the piercing culture from around the world are extremely interesting, and they include:

Why People Get Their Bodies Pierced

Almost every culture that has existed or currently exists in today’s world, the practice of body piercing is widespread. Each culture has its own reasons and motives to include body piercings as a common practice. People get their bodies and faces pierced for a number of reasons, such as to express their individuality, to honor certain milestones in life, to commemorate their religious or spiritual beliefs. Body piercings have become a part of our everyday lives.

Body piercings are a fun and unique way to express your style and personality. There are hundreds of different types of piercings you can get that can make you feel confident and suit your style perfectly.

The most popular body jewelry materials available in the market

Most common types of navel jewelry: By BodyJewelry