bodyjewelry
Body Jewelry, Body Piercing
Comments Off on How Piercings Influence Our Lives

How Piercings Influence Our Lives 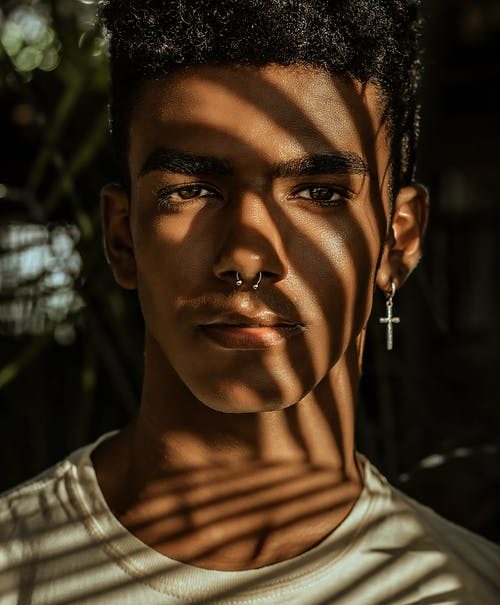 Piercings are a part of the tradition in various cultures around the world. Be it a facial piercing or a body piercing, every piercing holds meaning in people’s lives. In some parts of the world, a piercing is merely a fashionable ornament. On the contrary, some people have cultural practices that involve piercings.

How Piercings Influence Our Lives

The piercing you have can reveal several things about your nature and personality. It may be true to some extend but how people perceive others with a certain type of piercing can influence your life. Here is a list of ways how piercings influence our lives.

Eyebrow piercings are common among young girls and boys, mainly in their teenage and early 20’s. People with an eyebrow piercing are perceived to display a rebellious demeanor as it’s often associated with uncompromising personality traits among people. Some people wear a barbell or a hoop on it, whereas some prefer risky options such as a safety pin or a needle ornament to stand out from the crowd.

Nose piercings are common among men and women in the United States. From famous pop artists to rappers, nose piercings have taken over the entertainment industry. It is distinguished as one of the trendiest piercings of all time. This piercing requires attention to detail in terms of jewelry, cleaning, and style. Hence, people who wear a nose ring or stud appear more edgy and popular than others.

In some South Asian countries, nose piercing is associated with femininity. As a result, women must adhere to the rituals and get their nose pierced as it denotes their marital status, fertility, and ability to be a good wife. Similarly, when a woman gets widowed, she is told to take off her jewelry as it no longer portrays her married life. However, nose piercings have been associated with wealth in some areas of Africa. Therefore, many ancient African paintings show both men and women carrying a nose piercing.

Navel piercings are often related to fitness. Since this piercing is commonly seen among fitness enthusiasts and trainers at the gym, you will come across many women with toned abs carrying a navel piercing. A lot of times, people tend to shed their belly fat before getting a navel piercing.

Septum piercings are considered to be very daring and bold. Since it is relatively unique in the modern culture, it tends to draw a lot of attention. Some people prefer a silver hoop or a large gauge, while others opt for a ring with a dangling stone or bead. On the other hand, septum piercings have always been popular in India and Bangladesh.

No matter which part of the world you live in or travel, your piercing will intrigue people with a different story to tell.

Septum Piercings: Everything You Need to Know About Its Healing