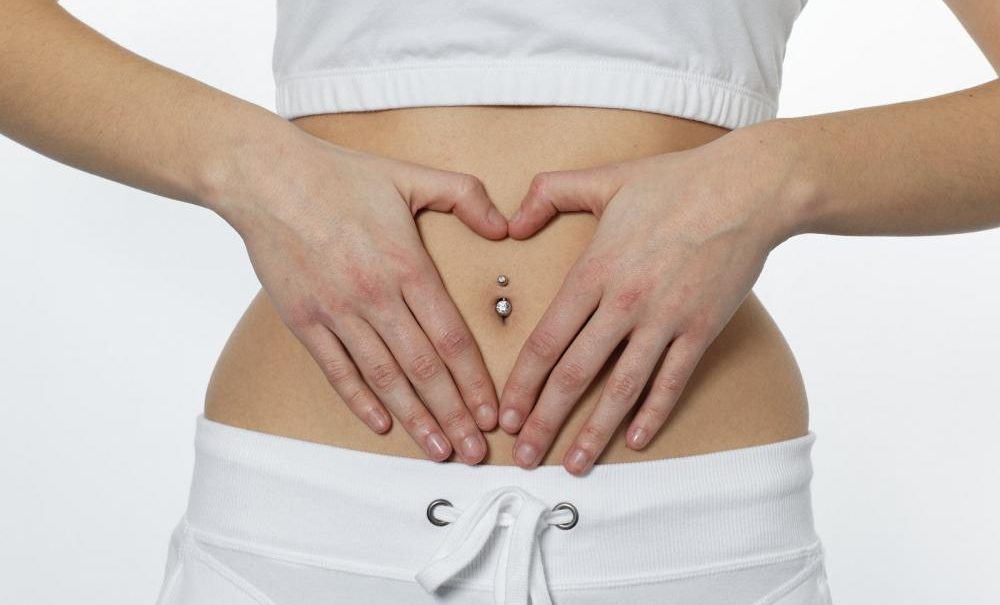 Not only are piercings a form of self-expression, but they also represent your personal journey. From traditions to pop culture, there are multiple reasons behind people opting for piercings. While it might seem like a pretty unnecessary step for some people, this form of body modification has a vast community throughout the world.

Without further ado, let’s take a look at some of the reasons that people get piercings.

One of the main reasons behind body piercings being so common is – tradition. With respect to their heritage, tradition, and culture, many people choose to get body piercings. For instance, nose piercings are considered as a rite of passage in most Asian cultures. Many Asian women have to get their nose pierced to indicate their transition to adulthood.  Moreover, certain Pacific Island cultures also practice various forms of ritual body modifications such as getting tattoos and piercings.

Another reason behind many people opting for piercings is simply because they like them. Many individuals like the aesthetics of piercings. However, this varies from person to person as some piercings tend to appear more appealing than others. For instance, ear piercings are fairly common and perceived as normal, but a growing number of people are attracted to different ear piercings such as cartilage piercings, helix piercings, and daith piercings. Some people even find oral piercings really enticing. So, it all comes down to your personal choice and perception!

There’s no denying that pop culture has massively influenced the culture of body modifications such as tattoos and piercings. Various popular artists such as actors, actresses, and musicians glorify and showcase their piercings in front of the world. Piercing trends such as labret piercings, navel piercings or even cartilage piercings have been displayed by many pop artists, inspiring the young general to even opt for this form of body modification.

Much like tattoos, there are some piercings that mark an occasion, making them a form of commemorative modification. Such piercings simply serve a reminder or a piece of memory that helps remind the wearer of where they were and what they were doing at a certain point in their life. The best part of opting for a piercing is that it is reversible and temporary in nature. This suits those people perfectly who are searching for a commemorative modification but aren’t ready to commit to something that is permanent in nature, like a tattoo.

This is one of the lesser common reasons for opting for a piercing, but it doesn’t make it irrelevant. Many people have different sexual kinks and fetishes. Fetish piercings are mostly done in the more erogenous zones as a part of fetish play. Some of the most obvious piercing choices for fetishes include genital and nipple piercings.

The bottom line is that there are many reasons that people get piercings. However, one thing that everyone can certainly agree on is that just like any other body modification, piercing is an intensely personal decision. 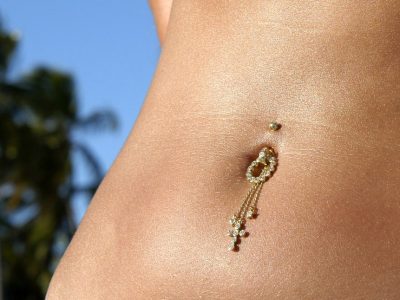 How to Care for Your Piercing During Winter