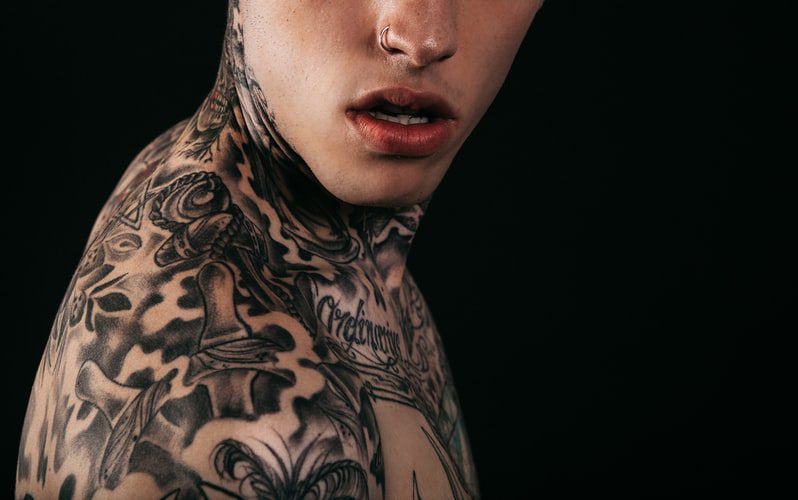 Facial Piercings are so exciting but they hit differently when it’s men who get them, especially our favorite celebrities! They completely transform one’s look and in some, such as Bieber make them look a lot more grown-up. While facial piercings amongst men have become all the hype in recent years, check out the facial piercings on some famous men:

The ‘Miss Independent’ singer sported a chin piercing. It doesn’t get any edgier than that! It added to his look and give it just that oomph it needed!

This one is known for his many facial piercings along with his tattoos. Barker has his left nostril pierced along with his lip. It makes him look hip and trendy and one wouldn’t even believe that he’s older than 40.

The famous singer revealed his nose piercing 9 years ago. He was seen wearing a safety pin through one side of his nose and on the other side he had a small silver hoop. Doesn’t get any wilder than that does it?

When he was first seen wearing an earring his fans were shocked. While all his other band members of One Direction expressed interest in tattoos, etc. Horan never did, so for him to get a piercing, it came as a surprise to everyone.

Of course, Kravitz would have facial piercings, the guy is a legend! In fact, he had a double nose piercing. He was seen wearing a stud on the right and a hoop on the left, talk about being hip! It doesn’t just stop there, the guy also had many ear piercings and he seems to be pulling them off effortlessly!

This Fast and Furious star has a stud under his bottom lip, subtly get chic! But it was during his ‘sweet lady’ days when he would proudly flaunt it.

Not surprising looking at all his tattoos, but a piercing definitely added to the new look of the singer. It makes him look a lot more grown-up and badass which is probably the look he’s trying to go for. The singer wears an earring in one of his ears, just in case you were wondering what piercing we’re talking about!

As if he looked any less sexy without it, Zayn’s ear-piercing makes him look so much hotter. He has had it for as long as we can recall. It’s not just one but quite a few! One is on his cartilage and the rest on his lobes.

This pirates of the Caribbean actor never seems to go anywhere without his earrings! It is part of his signature look and we can’t deny that we quite like it!

We all know this soccer player likes a little bit of bling and his studs add to his look. Wonder how much they cost!

Which of them has been your favorite so far?

Interested in Septum Piercing & Jewelry? This is for you